8 Booze Brands that Give Back

Being consciously charitable can seem like a chore, and active efforts can be difficult to fit into everyday lifestyles. Brands that mix booze with philanthropy are providing a uniquely simple (and fun) way for people to connect with causes that mean something to them.

Here are 8 booze brands giving back to various causes: 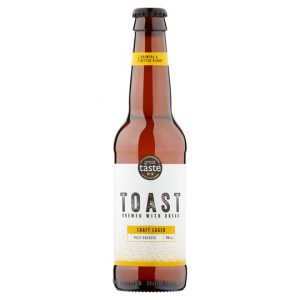 Toast Ale, is a brand that brews beer from surplus bread. When he set up the company, Tristam Stuart challenged the market to put him out of business by eliminating food waste.

Toast Ale collects leftover bread from businesses, restaurants and hotels in the UK and incorporates it into the brewing process with hops, water, yeast and barley.

The social enterprise then donates all of its profits to FeedBack, a British charity (also founded by Stuart) committed to combating food poverty and wastage at each end of the food production process. 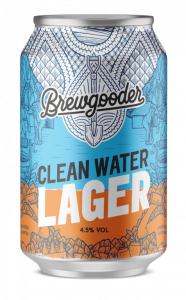 Brewgooder is “the craft beer on a mission to bring clean water to 1 million people.” Since being set up in 2016, the company has helped to fund over 132+ projects for 64,748+ people in Malawi by donating 100 percent of its profits to clean water charities.

Brewgooder is helped out by Brewdog, who brews its beer at zero margin.

The company launched its product ‘Clean Water Lager’ on World Water Day 2016, asking craft beer fanatics to help it along on its mission. 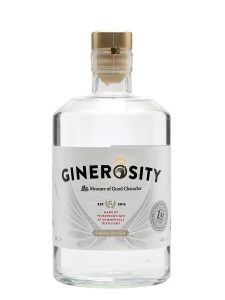 Ginerosity is a social enterprise gin whose profits are poured back into projects to help disadvantaged young adults in the UK and abroad.

The  organisation is working with a charity that offers a lifeline to young homeless people by giving them training, education, support and mentorship.

The bains behind the brand include one social entrepreneur (Chris Thewlis), one drinks industry specialist (David Moore), two distillers (Marcus Pickering and Matt Gammell) and one creative director (Dave Mullen). 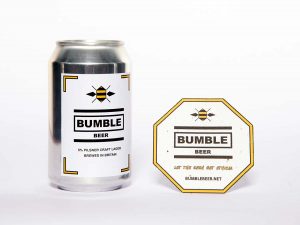 Jason had the idea for Bumble Beer about seven years ago when he first started reading about the decline of the bee population throughout the world.

He originally started brewing with honey, but later decided to make the product entirely vegan and sustainable.

The project is currently raising funds and will donate 10 percent of its profits to bee saving charities. 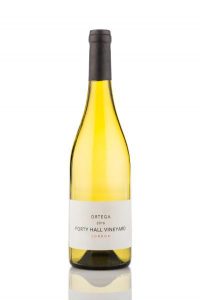 Forty Hall is the first commercial-scale vineyard in London since the middle ages. The vineyard produces and sells quality English still and sparkling wines.

Its ‘ecotherapy’ project accepts volunteers with mild to moderate mental health problems to help out in the vineyard.

The project’s mission is to promote physical and mental wellbeing through social connection and gentle outdoor activity.

A portion of the profits of the wine goes back into the project.

Snow Leopard Vodka is a Polish vodka brand that donates 15 percent of its profits to the Snow Leopard Trust.

A worthy cause considering there could be as little as 3,920 of the big cats still in existence due to poaching, mining and climate change.

To date, the vodka brand has donated over $250,000 for snow leopard conservation. 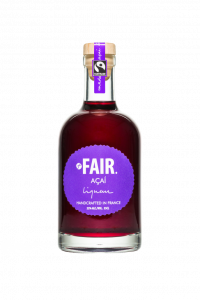 Bases in France, FAIR. adheres to about 200 rules to pay its farmers a fair price.

This enables them to cover their production costs, live from farming, educate their children and build schools.

The company creates both wine and spirits. Its spirits range boasts lots of interesting flavours, including goji, kumquat and acai liqueurs. 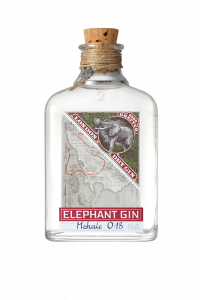 Elephant Gin produces handcrafted premium gin products made with rare African botanicals, including rare African ingredients that haven’t been used in gin-making before.

While its story started in South Africa, Elephant Gin is handmade in Germany with a focus on the highest quality production standards.

The founders, Robin and Tessa Gerlach were inspired to create Elephant Gin following their own adventures in Africa.

To date, Elephant Gin has contributed over €500,000 to its partner foundations through the sales of its bottles as well as fundraising events. 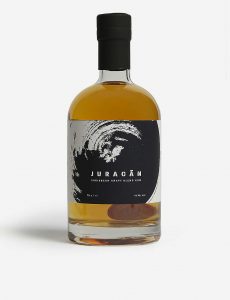 The Hurricane Rum Company was founded in response to the devastating effects of the 2017 hurricane season, one of the most destructive on record.

Agency CEO Arlo Brady found himself moved to action upon seeing footage of the harrowing aftermath of the hurricanes’ landfall.

With a group of like-minded friends, he set out to create a product that would raise money for those caught up in the devastation of disasters past and future.

With their latest blend, Jurácan Rum Batch #001, the company is teaming up with Shelterbox to support the rebuilding of new homes for those who have suffered a natural disaster.