Would you consider submitting your saliva to a laboratory to be told who your 'perfect' partner was?

Whether it’s a profile on Tinder, an advert in the local paper, or a phone number graffitied on a park bench, people have always been on the lookout for new ways of dating.

But the speed at which technology is advancing have allowed for some quite zany ways of making dating more efficient.

Are they a silver bullet? Probably not. Do some of them look like good fun? Absolutely.

1. Your New Wingman? An AI Chatbot 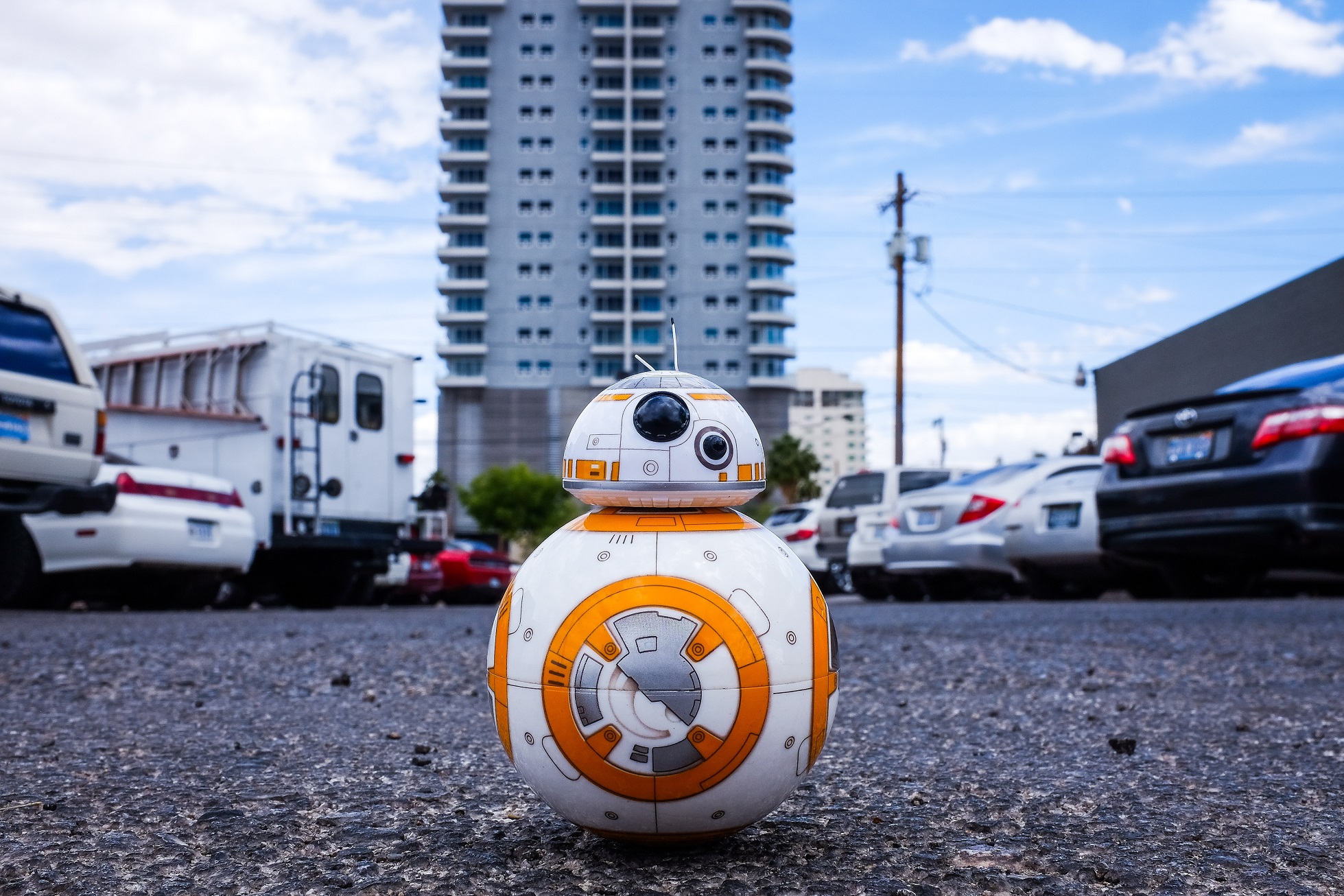 Photo by NeONBRAND on Unsplash

US startup AIMM hopes to use artificial intelligence to offer daters a “next generation matchmaking service.”

While this starts out conventional — using questions about personality and likes to build up a profile, then connecting people to potential matches — its real power comes into play once a date has been secured.

The application offers advice on how to conduct the date, according to an assessment of the other user’s profile. “Some advice is personal, it will make suggestions based on an assessment, such as ‘he or she is a traditional person and so I’d recommend dinner and then maybe a walk around the block afterwards,’” commented Kevin Teman, the 36-year-old developer behind the service.

What’s more, the service can act as a ‘middle man’ during the date itself, assessing the quality of the encounter and then immediately sharing feedback with each individual about whether the other person likes them.

2. Facial Recognition Can Tell If There’s Any Chemistry 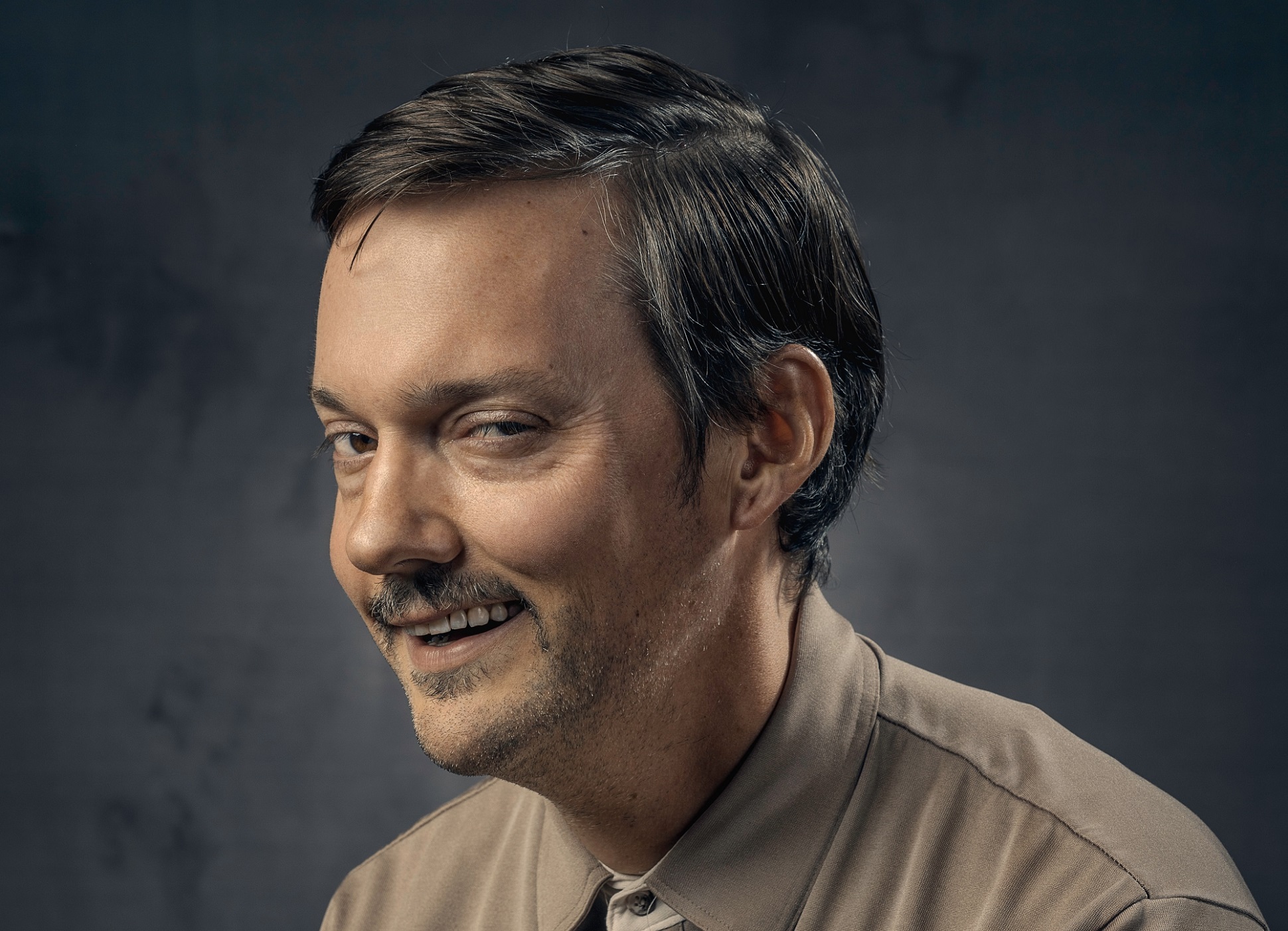 Photo by Chase Wilson on Unsplash

Have you ever heard the idea that interviewers make up their minds within the first 10 seconds of meeting a potential employee?

That’s the idea powering Heystax, an app created by Krush. It aims to avoid the potential for an instant lack of chemistry when people meet by setting up 60-second mini-dates, through a video call. If both people decide they’d like to talk to each other again, they match and are allowed to talk.

What’s most innovative is the introduction of a ‘compatibility score’, calculated through facial recognition. Heystax scans the faces of the people talking, assessing everything from obvious eye rolls and frowns to subtle micro-expressions. At the end of the call, users are given a score to work out whether the people were actually attracted to each other.

3. Scientists Can Study Your DNA to Find The Right Partner 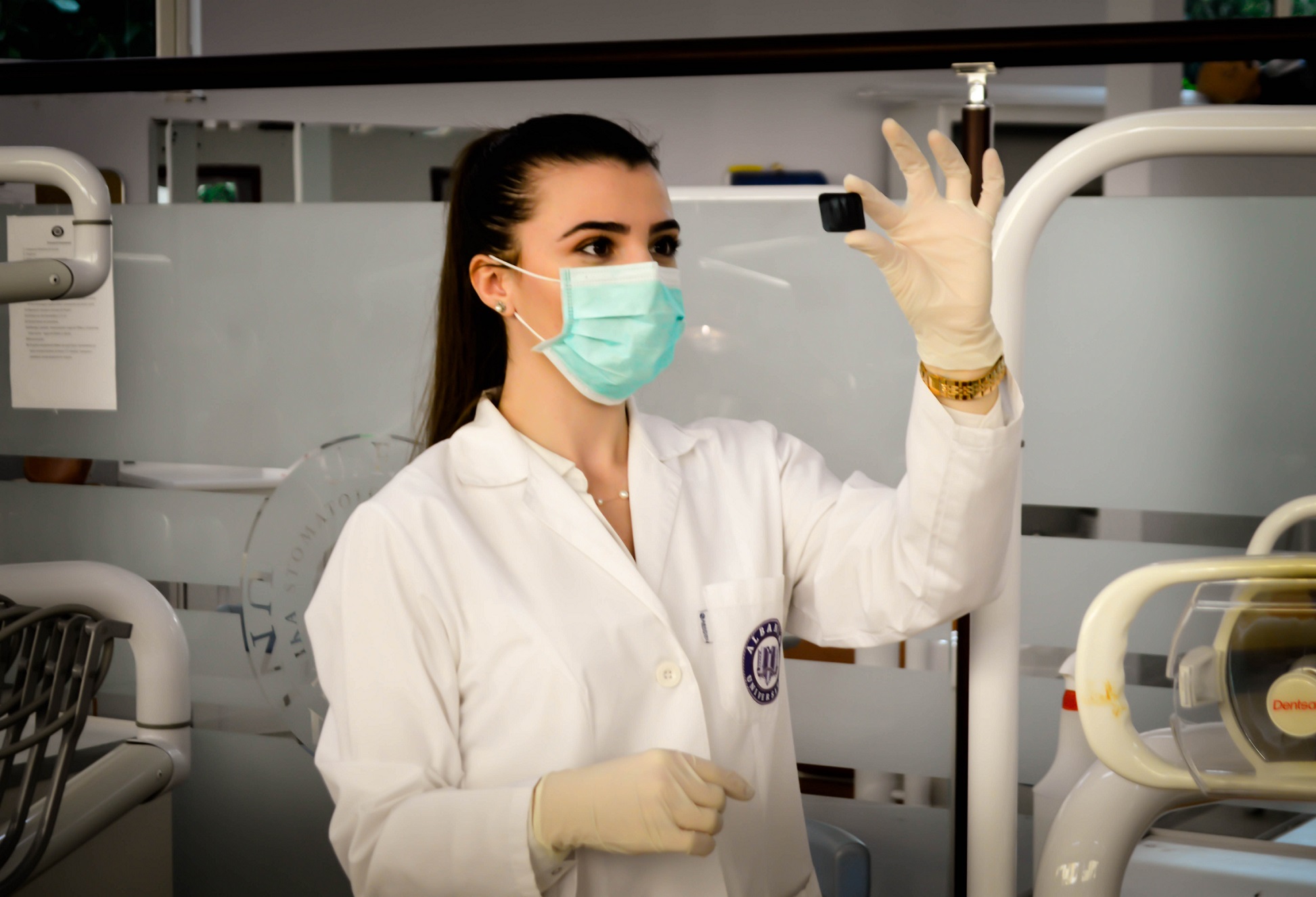 Photo by Ani Kolleshi on Unsplash

Although it sounds like the plot to a dystopian novel, people in Japan now have the chance to let scientists study their saliva and match them up with their ‘perfect’ genetic partner.

Nozze, a well-known dating site in Japan, has received considerable press coverage for its new ‘DNA Matching’ service, run in tandem with a Tokyo Laboratory. It’s based on the idea that attraction is dictated by the ‘HLA’ gene — sometimes known as the “romance gene” — in our DNA. The more diverse the HLA genes, apparently, the more people attract each other.

The dating company promises to oversee the process “from setting up to marriage”, and that when using the DNA match, it becomes “easy to be blessed with healthy children.”

Whatever the scientific rigour behind the claims, the company is popular: a recent ‘DNA Party’ in Japan attracted 26 attendees, all of whom provided a saliva swab for DNA collection.

4. Unwanted Photos Can Now Be Blocked

Photo by Nadine Shaabana on Unsplash

Sadly, there comes a time in many people’s online dating career in which they’re faced by an unsolicited image of a man’s genitals.

Founder of dating app Bumble Whitney Wolfe Herd said the digital world can be a “very unsafe place”, full of lewd and inappropriate content, given the limited accountability for poor behaviour.

In response, the company has created a filter that works with 98% accuracy to automatically blur images that could be inappropriate before they’re opened.

According to CNET, apps Bumble, Chappy, Lumen and Badoo will all soon make use of the AI-driven ‘Private Detector’, which will give users the choice to open, block or report the content after it has been blurred.

5. Groups of Concerned Parents Can More Easily Marry Off Their Kids 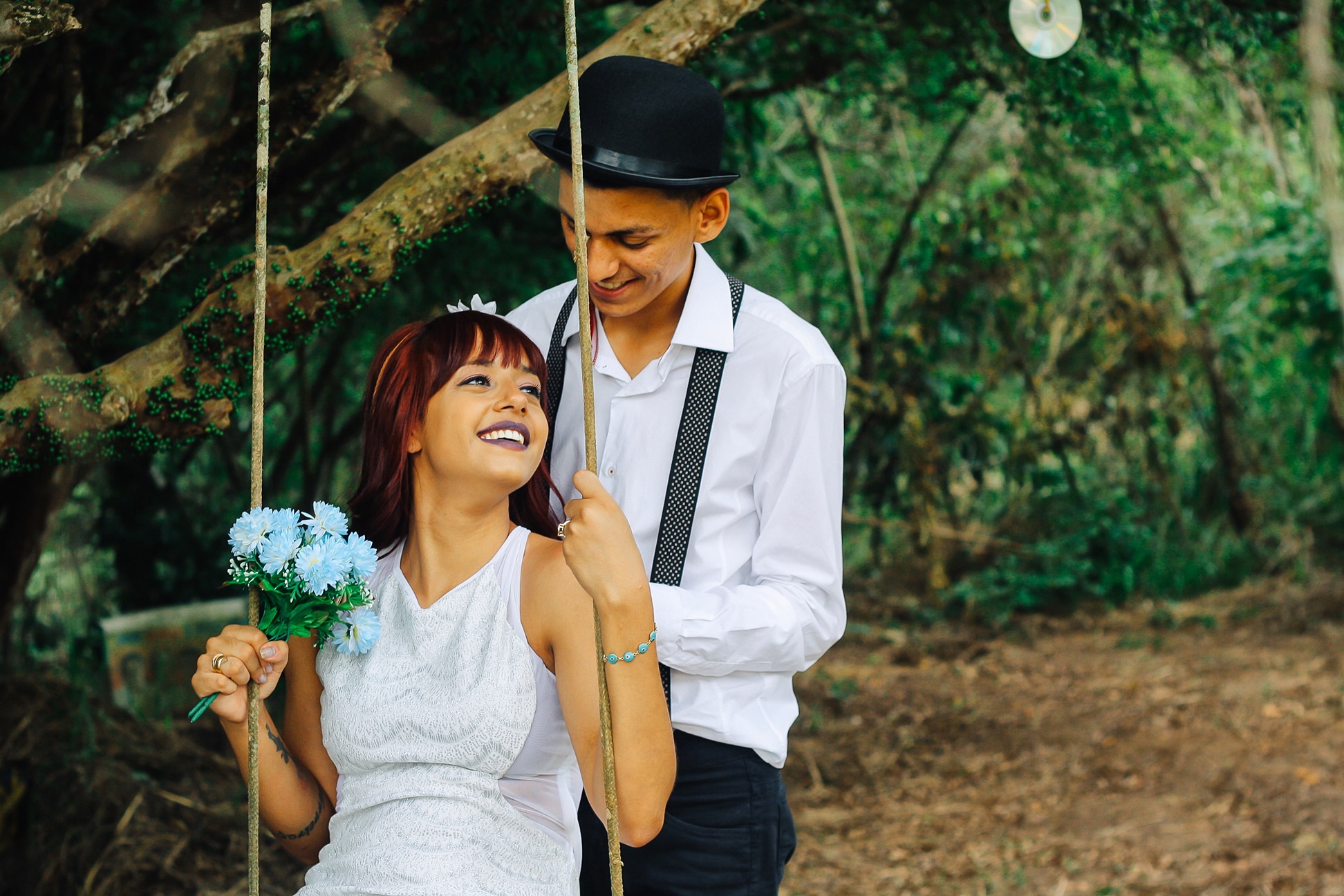 Photo by Matheus Ferrero on Unsplash

WeChat is a free messaging service in China, used by over a billion people. Much like on its Western-counterpoint, Whatsapp, private groups emerge for all sorts of reasons: planning birthday dinners, staying in contact with friends, and arranging marriages for your children.

Well, maybe the final category is less common in the West. But in China, at least, it’s a big deal, with groups convening for concerned parents whose children are ‘of age’ yet not matched up with partners.

Abacus News reports that this urge spills into the physical world, with some parents in cities like Beijing and Shanghai posting their children’s profiles in public parks on designated ‘marriage boards.’

On the other side of the coin, there are also uplifting stories about women in the country using WeChat to contact volunteer groups and escape forced marriages.