Learn about the charismatic leader and co-creator of the cultish app that is making the world less stressful.

Described by The Daily Telegraph as “a rock star Willy Wonka” and by The Independent as “a polite Bob Geldof,” it is true that from Calm’s co-creator Michael Acton Smith’s seemingly careless coolness, combined with the serenity of the enlightened, emanates an air of undeniable star quality.

But, for this soft-spoken serial entrepreneur, it hasn’t always been that way, telling The Telegraph in 2016 that “I was Mr Stress, now I’m Mr Calm.”

As the creator of the worlds #1 mindfulness app and its first mental health unicorn, Mr Calm he is indeed and with millions of downloads and a 1 billion valuation in 2019, he is also Mr Filthy Rich and an inspiration to us all…

Here are 5 things to know about this magnetising mogul:

A book called “Doing Business on the Internet” inspired his story 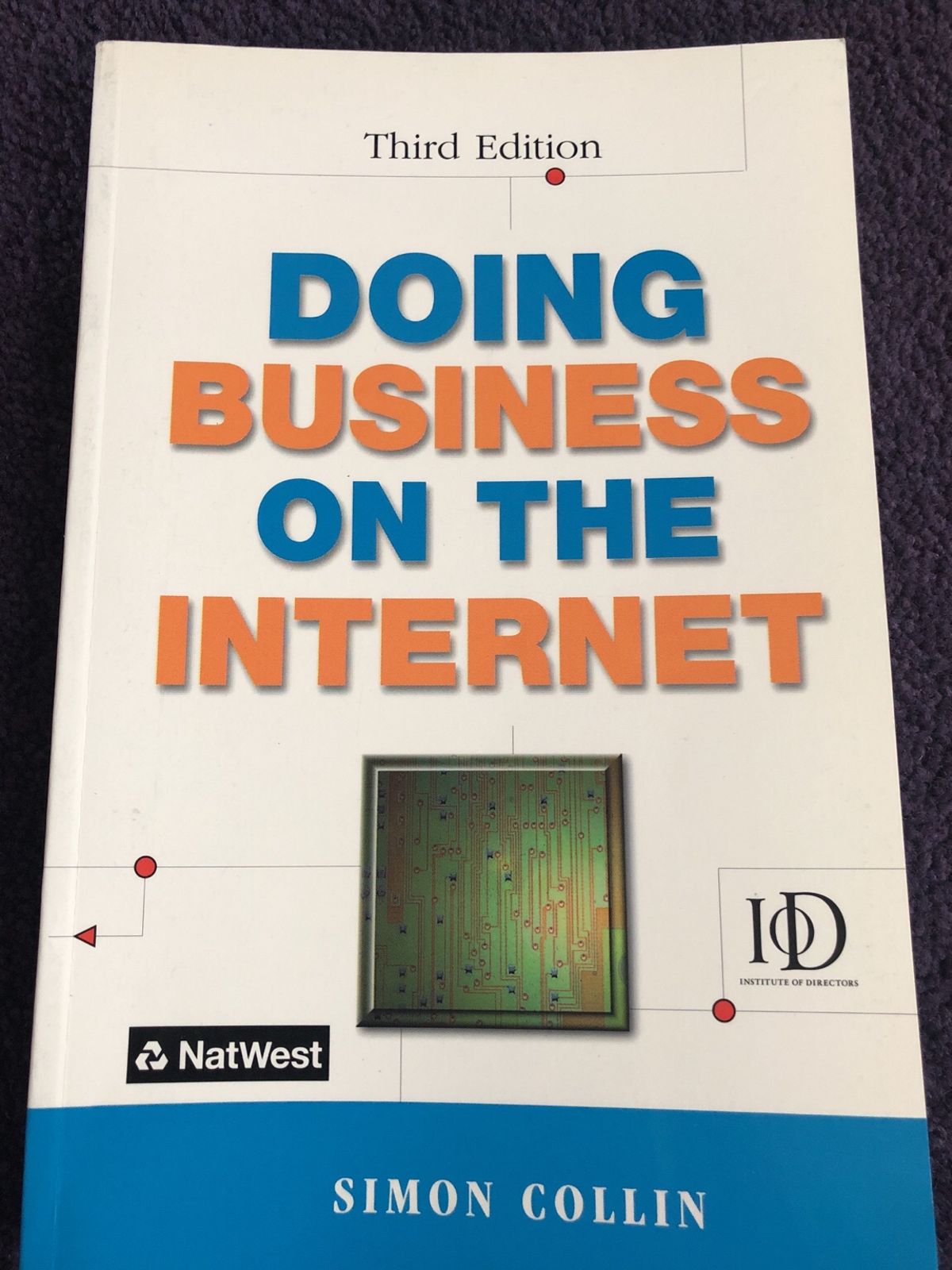 Back in 1998, Michael and close friend Tom Boardman were two Birmingham University graduates with a nagging urge to create a business and be entrepreneurs. But they didn’t know what to do or how.

“My dad would always bring random books home for me and my sister; I had a very eclectic childhood. I think that helped develop my creative brain,” he explained to Founders Forum. “Tom Boardman and I came across this big, thick book called, Doing Business on the Internet. I was captivated.”

This unimaginatively named tome opened their eyes to some exciting questions: what if you could sell products on the Internet, deliver them really quickly, and take credit cards?

It lit the spark that helped them start their first business, Firebox. 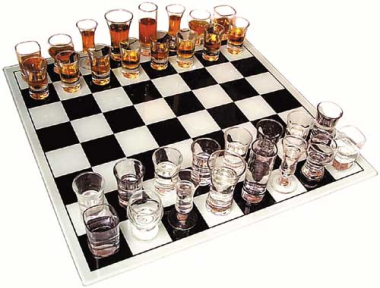 Firebox sold quirky products and gadgets to the small internet audience of the early 2000’s. The ordering process worked at barely the speed of dial-up and revenue was just as slow, earning the duo only about £20 a month.

That was until they invented the shot glass chess set!

“We were in a bar one night, lining up tequila shots, and we thought they looked like pawns on a chessboard. So, we decided to build a chessboard made of shot glasses. Every time you capture a piece you have to drink. It’s the thinking person’s drinking game, and we got a ton of press for it,” Michael explained.

He says that it was this invention that taught them “the power of story.”

“If you can create something interesting journalists will write about it.”

He once created a real-world scavenger hunt 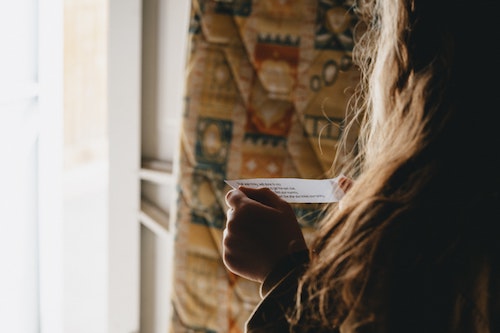 After riding the wave of the dot-com boom then abruptly hitting the dot-com crash of 2001, Michael stepped away from Firebox (which is still going) to focus on one of his passions — gaming. And created Mind-Candy.

Through Mind-Candy he made a real-world scavenger hunt, placing clues in newspaper classified ads, in the mouths of hired actors on the street and even in the clouds with skywriting…

It was essentially a community of people both online and offline, searching for something — a $100,000 reward.

The treasure, buried in a forest north of London, was actually unearthed by the winners a few years later. But unfortunately, and despite bagging 7 million in funding, Michael found the concept to be commercially unviable, expensive and overcomplicated.

It was the most creative business he’d ever been involved with–and the most financially disastrous. “It was completely bonkers,” Acton Smith said.

He created the Tamagotchi for the online generation 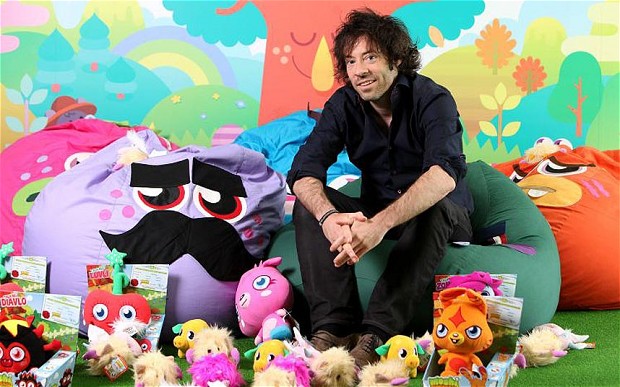 For all his tech chops in interviews, Michael has said that he still believes that one of the best technologies is pen and paper and does not go anywhere without these humble tools.
“I carried them with me everywhere [after the dotcom crash].” In 2005 he found himself at a loss in a Clapham coffee shop doodling little monsters.

“What if we could create a web version and allow kids to adopt their own cute little monster?” he thought. And that was the start of an almighty pivot and what became Moshi Monsters.

“We caught lightning in a bottle with Moshi Monsters. Kids are often the earliest adopters when they spot exciting and new technologies.”

With Moshi Monsters’ quick success and tens of millions of digital monster pets all over the world, Michael learned that kids crave control in their lives, and an online virtual pet was the ideal role-play, role reversal for little powerless people.

“The kids loved the characters and the stories so much we were able to expand offline. We had the best-selling kids’ magazine, the No.1 Nintendo DS game, we did a music album with Sony and a film with Universal. We thought we were going to be the next Disney.”

That was until 2012 when all the growth came to a grinding halt.

Of Moshi Monsters’ demise Michael says he learned two important lessons: “We didn’t handle the move from web to mobile well enough.” This was around the time that it was becoming normal for kids to own their own tablet…

Secondly, “you can be hot one minute and not the next. That was a real wake up call for us.”

Having to let hundreds of staff go and receiving negative press, Michael and all those involved hit a very stressful and difficult time.

He believes Calm is the future “Nike of mental fitness.” 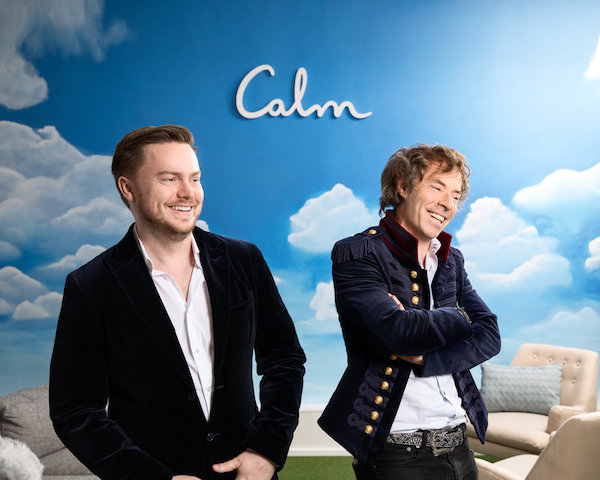 In 2008, Michael was living in a dynamic house in Soho full of techies when a friend Alex Tew told him about a domain name he had heard was for sale– Calm.com. Michael fell in love with the strength and simplicity of the domain and the possibilities for a blockbusting business as he had noticed that the mental wellness market had just started hotting up.

“Buying Calm.com was the first seed we planted to build the empire. We talked very early on about creating Nike for the mind. In the way that Nike has built a $130 billion business when, back in the ’70s, jogging wasn’t really a thing, we felt there was going to be a new wave around mental fitness that could be just as big.”

But getting people to believe in de-stressing the world proved to be incredibly… stressful.

“There was an awful lot of eye-rolling and it took a long time to raise investment money. It was really, really tough.”

Like many, Michael thought the concept of meditation was a bit “woo-woo,” and a fad to be dismissed. That was until his stress level peaked and he started to lose sleep. After years of dismissing it as a fad for the toga-clad, Tew managed to get Smith to give meditation a go.

“I did something I’d never done before. I got away from my current environment [via meditation]. It’s a very powerful way to rewire the human brain.”

5 of The Best Stress-Busting Apps

Two years later, and won over by the benefits of the neuroscience backed practice Acton Smith Joined Tew in devoting himself to Calm full-time.

In 2015, he said, the meditation app brought in $2 million. By 2017, revenue had multiplied tenfold — beating millions of others for Apple’s App of the Year. On Thursday, In February 2019, Calm closed an $88 million series B funding round with a valuation of $1 billion.

Now Calm is the #1 app for Sleep, Meditation and Relaxation, with over 50 million downloads and over 700,000 5-star reviews.

In these trying times that are seeing the world gripped in fear from the silent threat of COVID-19, our mental strength is just as important as our physical strength.

Check out Calm and give yourself some quiet time in your corner of the world to de-stress. And, remember Acton Smith’s tale of toil and tribulation that led to him becoming Mr Calm!

Take a deep breath. This too shall pass.

Image via Unsplash
"As entrepreneurs, we often obsess over every aspect of our business but ignore the most important piece of the puzzle. Ourselves." Michael Acton Smith
Previous
Share