The company's new Form 3B printer and system offers next-generation dental materials, software and service team to help dentists print their own prostheses.

Based in Massachusetts, Formlabs is bringing 3D printing to dental offices and labs throughout the world.

The 3D printing company first got its start in 2011. Through its successful Kickstarter campaign in 2012, over two million supporters pledged almost three million dollars to bring an affordable, professional-level 3D printer to life.

“As researchers at the MIT Media Lab, we were lucky to experience the best and most expensive fabrication equipment in the world,” the team explained. “But, we became frustrated by the fact that all the professional-quality 3D printers were ridiculously expensive (read: tens of thousands of dollars) and were so complex to use. In 2011, we decided to build a solution to this problem ourselves, and we are now ready to share it with the world.” 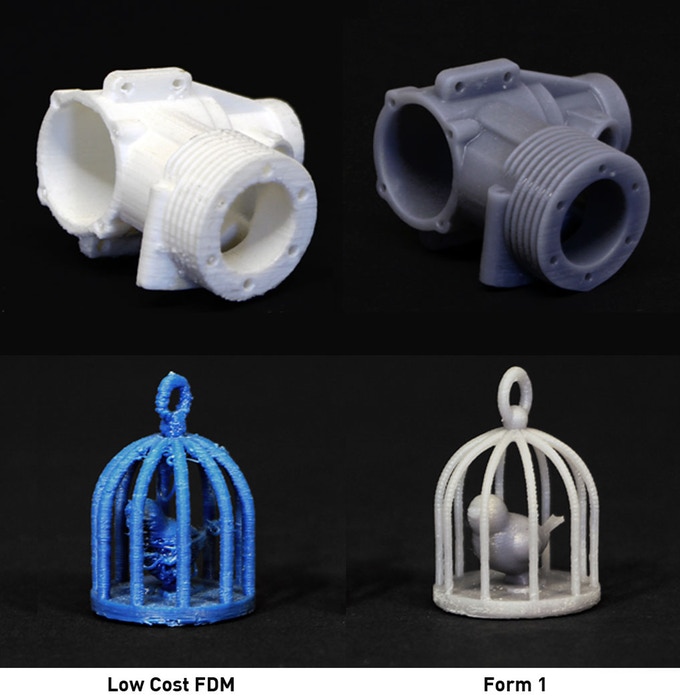 Two years after the Kickstarter campaign, Formlabs raised $19 million in funding to expand production of the printer and establish its future as a hardware company. In 2016, the company raised $35 million to evolve its Form 2 printer and partnered with software company Autodesk.

“Formlabs’ efforts over the years in introducing new materials and capabilities have defined the category of professional desktop 3D printing, resulting in significant growth for the company along the way,” said co-founder and CEO Max Lobovsky, as quoted in a 2016 Venture Beat article.

Nowadays, Formlabs is the most-installed 3D printer at dental labs. The company has recently launched a dental business division, allowing dentists themselves to print their own dentures, crowns and bridges. With the Formlabs Dental Service Plan, a team of certified dental specialists offer personalised in-person or online training, priority email and phone support, proactive check-ins every six months and even a “hot swap” if the printer needs to be repaired or replaced.

“When patients visit the dentist, they want a fast, customised solution for their teeth,” Lobovsky said in a statement. “Our new Form 3B printer is uniquely tailored to seamlessly digitise, streamline and expedite workflow so dentists and technicians can focus on providing patients with the outcomes they expect and deserve.

“We have already touched the lives of over hundreds of thousands of patients, having printed 13 million dental parts on the Form 2 and, with the launch of Form 3B, aim to expand that reach even further to ensure all dental care providers can bring an exceptional level of attention to their patients.”

According to a Formlabs spokesperson, although the 3D printer wouldn’t allow patients to get dental prosthetics in the same day as their appointment, the platform will be “exponentially faster than current denture production processes, enabling patients to get their new teeth faster than ever before.”

Over 50 materials scientists and print process engineers back the company’s dental products—the strongest team in 3D printing. Each printer can produce over 10 dental applications, and each application has validated and tested by a team of dental experts.

“Since launching the Form 2, 3D printing adoption within the dental industry has increased significantly,” said Dr Jay Burton, board certified orthodontist at SmileMaker Orthodontics. “By bringing down the cost for entry, Formlabs revolutionised the dental market.

“Today’s announcement of the Form 3B will continue to grow the technology’s adoption and help to provide dental products you’d be proud to deliver. The incredibly accurate Form 3B produces crisp and consistent dental parts and Dental Service Plan provides the confidence to go digital.”