10 Good News Stories You May Have Missed

As Coronavirus continues to dominate headlines, Global Shakers picks out 10 news stories to make you feel good about the world.

Coronavirus continues to dominate headlines in newspapers, social media and on YouTube. Quarantine-themed recommendations have emerged for music and video streaming services.

Here are 10 stories from the past week, selected by Global Shakers, to keep you feeling optimistic. 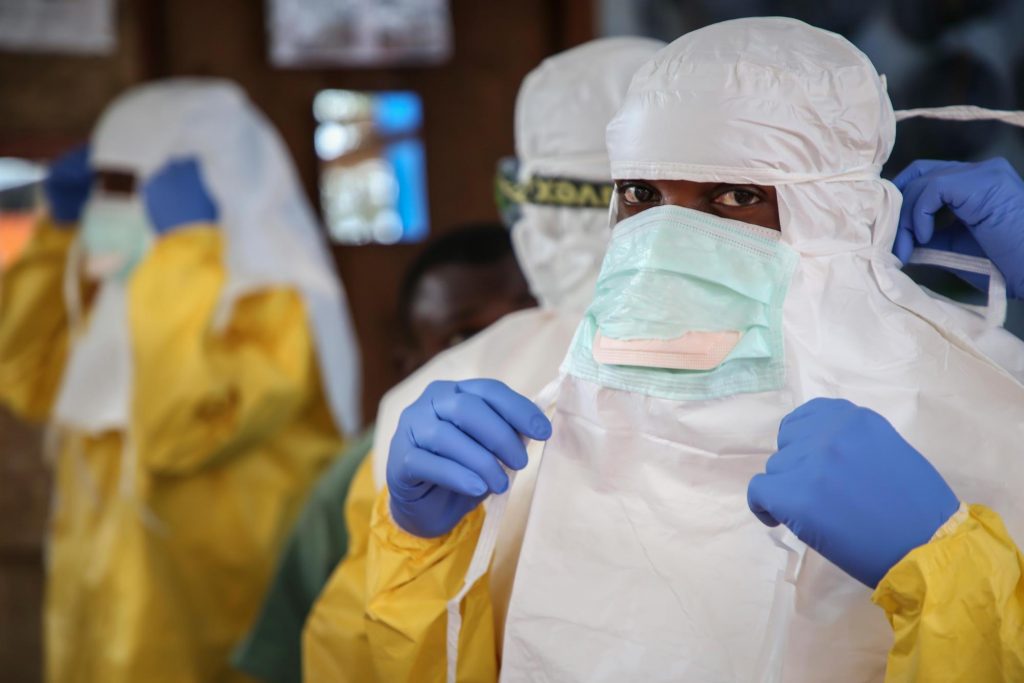 1. The last Ebola patient was discharged in the Democratic Republic of the Congo (DRC)

Ebola, a deadly disease that has wreaked havoc across Africa, finally seems to be under control.

The virus has claimed more than 2,200 lives since it resurged in the DRC in August 2018.

But there have now been no new cases for the past two weeks, and, as reported in Al Jazeera, the final patient has been discharged. The United Nations thinks the outbreak may now be almost over.

2. Second person cured of HIV in the UK

There are many incredible treatments to limit the impact of HIV on people’s lives — even to prevent people from passing the disease to loved ones during unprotected sex.

Unfortunately, it has always remained a disease for life. Until recently.

Doctors in the UK have just put the disease into “sustained remission” through a stem cell transplant for the second time. The patient, who had cancer, is effectively cured of HIV.

Doctors are keen to stress that while this won’t affect the average person with HIV, it is a “viable pathway forward to achieve a cure.” 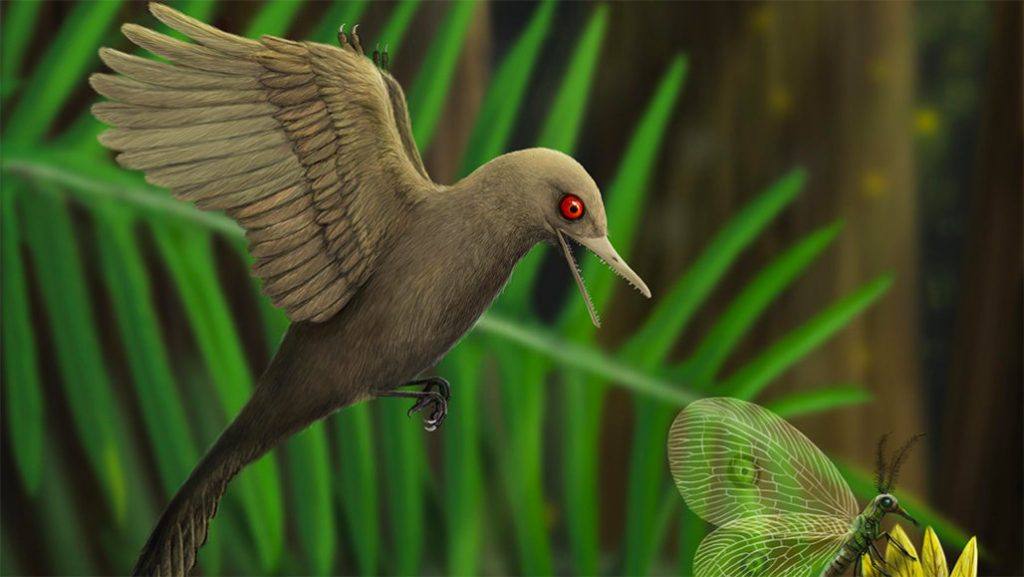 A tiny, 12mm-long skull was recently found trapped in a piece of amber found in the north of Myanmar.

Scientists have now discovered that it belonged to Oculudentavis khaungraae — a tiny bird that lived 99 million years ago. They think it was similar in size to a modern-day hummingbird.

They add that this was a predator, as it had a “surprising number of teeth,” and was the result of a fascinating process called ‘evolutionary miniaturisation.’

4. A basketball champion helped release an innocent man from prison

In late 2018, four-time Womens’ NBA champion Maya Moore announced that she would stop playing basketball for a season to campaign to release a man she believed was innocent from prison.

In 2019, she made the same pledge. And this week, the man — Jonathan Irons, who was imprisoned in 1997 for burglary and assault — had his initial conviction overturned.

As reported by The Root, Irons was 16 when the event occurred but tried as an adult and found guilty by an all-white jury, despite having no evidence that he committed the crime.

“This day has been a long time coming,” Moore said following the hearing, as quoted in ESPN. “We are just so grateful and thankful to God and to everybody who has played a role in bringing justice.” 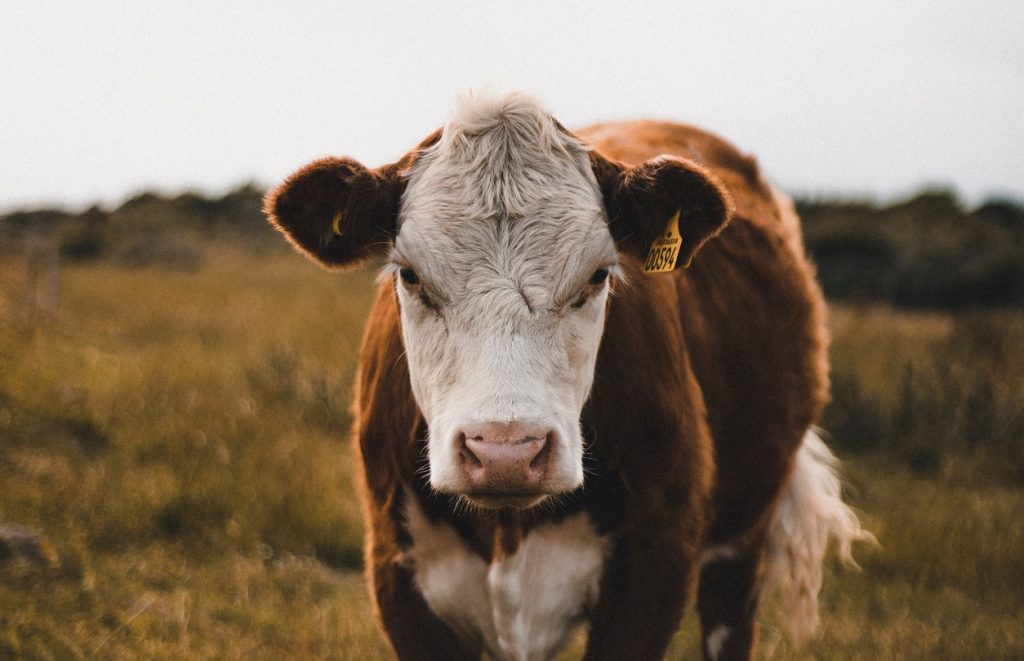 Everyone loves a good underdog story.

Here’s the remarkable tale of a female cow in South Florida which has “evaded capture” by officers and assisting cow herders since late January.

The police have now put out a poster, claiming the “unknown cow” is “faster than it looks” and a “talented fence jumper.”

A lung cancer patient at Beilinson Hospital underwent surgery in which his lung was removed from his body and the tumour was ‘cleaned’ away. The now-healthy organ was then put back into his body, and rejoined its counterpart.

With this surgery, there’s no need to wait for an organ donor. It also allows patients to avoid the damage of radiation or chemotherapy, and the risk of a body not accepting a donated organ.

Could this change the way we respond to cancer? 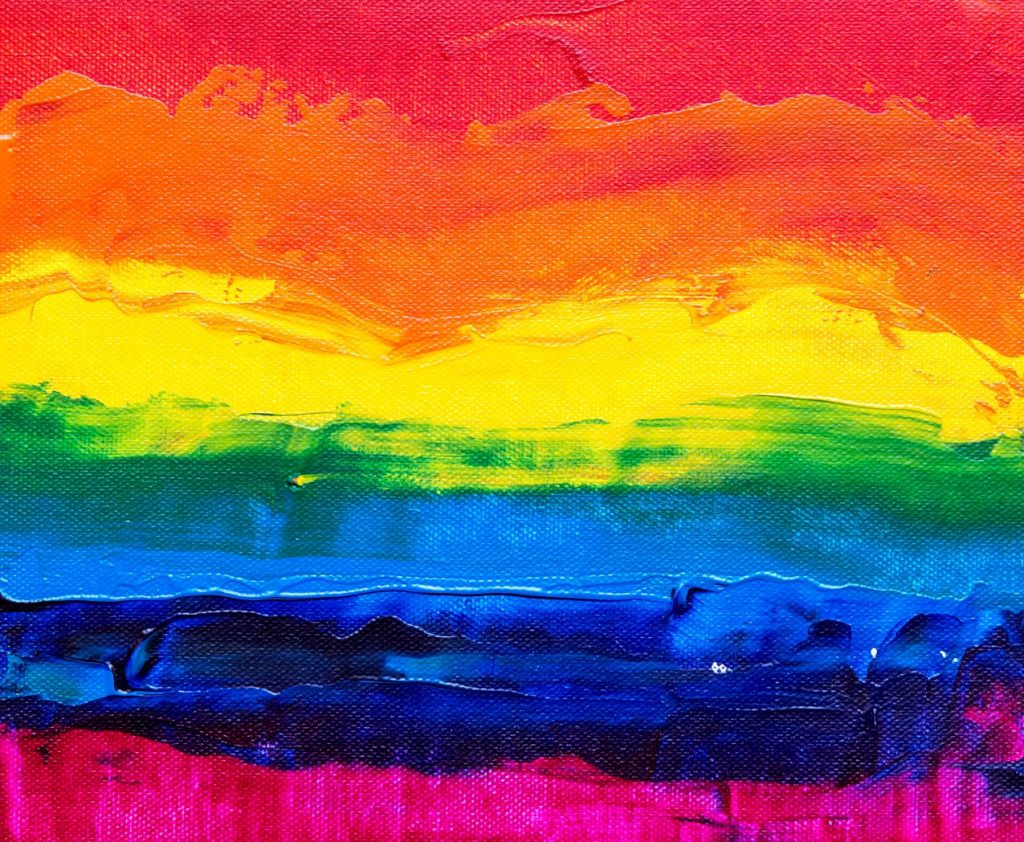 Although it’s hard to believe, in much of Canada it’s still possible to force people through ‘therapy’ to change their sexual orientation or their gender identity.

This has sometimes included electric shock treatment and medication.

In Canada, the practice is set to become the past. Proposed amendments to the country’s criminal code, presented this week, will make it illegal to advertise and profit from conversion therapy — or make anybody undergo the therapy.

Other countries to have banned the therapy include Argentina, Ecuador, Germany, Malta and the UK.

8. This Man has saved 110 people from suicide

A story of individual heroism emerged from India this week. Shiva Ilias Hanumanthu, a 34-year-old man from Hyderabad, has spent the past few years stopping people from jumping into the Hassainsagar river to end their lives.

In that time he’s prevented “at least 110 suicides,” according to the Times of India — sometimes by rescuing from the lake itself. He had to do this recently after a police constable tried to save someone who had jumped in the lake, and both needed saving.

Shiva doesn’t ask for a fee or a reward for his work, and lives by the lake with his wife and young child.

9. There’s free internet, and… other things in Italy

To help the 60 million people effectively trapped at home in Coronavirus-affected Italy, the national Government has guaranteed free and fast connectivity, and free access to educational resources.

10. Politician helps man who sent him anti-muslim abuse. The two are now friends

As reported by NBC news, Qasim Rashid, a Muslim candidate running for congress, was sent a series of “deeply hurtful anti-Muslim tweets” by a conservative constituent.

Rather than ignore the resident, or reply with anger, Rashid decided to donate to the individual’s crowdfunding campaign to help cover his “crushing medical debt.”

“My faith teaches me to serve all humanity,” Rashid had written in a tweet. After encouraging his followers to also donate to the constituent’s crowdfunder, the amount raised was up to $19,000.

Rashid then met with the constituent, called Oscar Dillon.

“This has reopened my eyes to pre-9/11, where I would look at each individual as a person,” Dillon told NBC. “He has showed me that there is good in all walks of life.”